Today I woke up and it finally looks like a nice day outside so I decided to go and take a walk outside in the forest. As I walk into the forest I see a small house it looks like there is know one in it so I walk closer. It is wooden and kind of looks like a cottage but I am getting hungry so i walk back home. The next day I decided to go back to the small house but there is someone in it I ask if they own the house the even though they said  yes but I don’t believe they seem kind of odd like they were not telling the truth. So then I go home and do some research about the house. At this point I feel like giving up but then I saw something it said that the house is abandon. So why is that lady saying that owned the house she could of said no then everything would be fine. So I go to confront her but she was gone so I guess we will never know why the lady said she owned the house when she did not.

Rating the comments from the most least helpful to helpful! 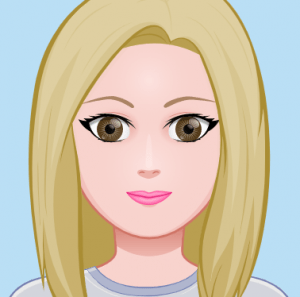 i enjoy tumble and hockey.

i am going to bring this to the blog.

2. China is on the continent Asia.

3. The capital city of china is  Beijing.

4. China is a part of northern and eastern Hemisphere.

6. There national language is Mandarin and they speak several hundred languages.

7. Renminibi is the currency they have in china and it means the peoples currency in Mandarin.

8. One connection china and Australia have is in 2014 Chinas president and Australias prime minister describe their relationship as a comprehensive strategic partnership.

9. China has the largest population in the world!.

Welcome to your brand new blog!

This is a sidebar and can be changed in Widgets in your dashboard.

You can also modify number of sidebars in theme options!